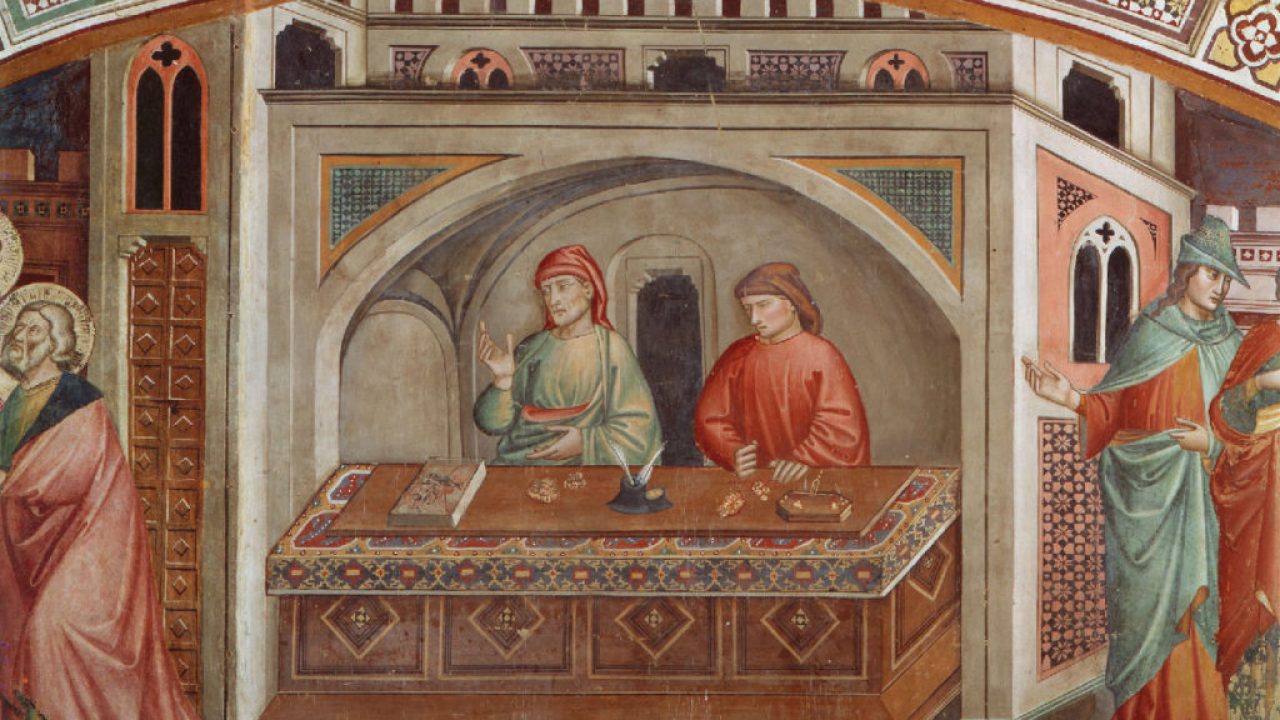 The Honduran Congress recently amended its Penal Code, Criminal Procedure Code, and its Special Law Against Money Laundering to strengthen the financial privacy and due process rights of financial users by requiring judicial authorization for public authorities to access a person’s financial records.

The amendments, enacted during the first week of October 2021, enable the Public Ministry (Prosecutor’s Office) and the Financial Intelligence Unit (FIU) to require financial entities to provide them with the financial records of users, only by obtaining a previous court order. Further, the amendments state that the financial users’ right to Banking Secrecy can only be suspended after a judicial warrant has been secured and the exclusive purpose of investigating crimes related to money laundering, financing of terrorism, and civil asset forfeiture cases.

The Honduran Constitution recognizes the right to privacy in articles 76 and 100, as do articles 21 of the Universal Declaration of Human Rights, 17 of the International Covenant on Civil and Political Rights, 11.2 of the American Convention on Human Rights, and 10 of the American Declaration of the Rights and Duties of Man. Specifically, the Commercial Code of Honduras (1950) recognizes the right to bank secrecy in article 956 by stating:

“The institutions will not be able to give news of the deposits and other operations except to the depositor, debtor or beneficiary, to their legal representatives or to whoever has the power to dispose of the account or to intervene in the operation; except when requested by the judicial authority by virtue of an order issued in a trial in which the depositor is a party, and the banking authorities for tax purposes. The officers of the credit institutions will be liable under the terms of the law for the violation of the secrecy established and the institutions will be obliged, in case of disclosure of secrecy, to repair the damages caused“.

The Commercial Code followed constitutional and international human rights law standards for due process, according to which a human right such as privacy can only be invaded under strict necessity, as authorized by law and in a proportional manner, as qualified by a competent judge through the issuance of a judicial warrant.

However, in the context of the Global War on Drugs and Terror, the Republic of Honduras was pressured to adopt constitutionally dubious invasions into the human right to financial privacy. In 2010 and 2014, Honduras enacted the Law Against the Financing of Terrorism (Decree No. 241-2010) and the Special Law Against Money Laundering (Decree No. 144-2014), respectively, both of which stated that:

These laws left financial users without any sort of privacy, as the FIU or any prosecutor could access a person’s financial records by requesting it in writing to the financial institution that held them. However, recent amendments have made Honduras one of the countries with the highest protection for banking secrecy and financial privacy.

After the amendments made in late 2021, the review of the financial records of a natural or corporate person for criminal investigations or judicial procedures can only be performed by obtaining a judicial warrant. The judge will receive the request from the prosecutor and will issue a resolution within 15 days, which will then be sent to the FIU for it to obtain the information and provide it to the court. Financial institutions are obligated to provide the requested financial information only if the request is accompanied by a warrant signed by a competent judge.

Las Criminal Procedure Code was also interpreted by Congress to more clearly state that financial institutions can only provide financial information to an authority if a judicial warrant is accompanied in the request.